Did Lauren London Go Under the Knife? Body Measurements and More! 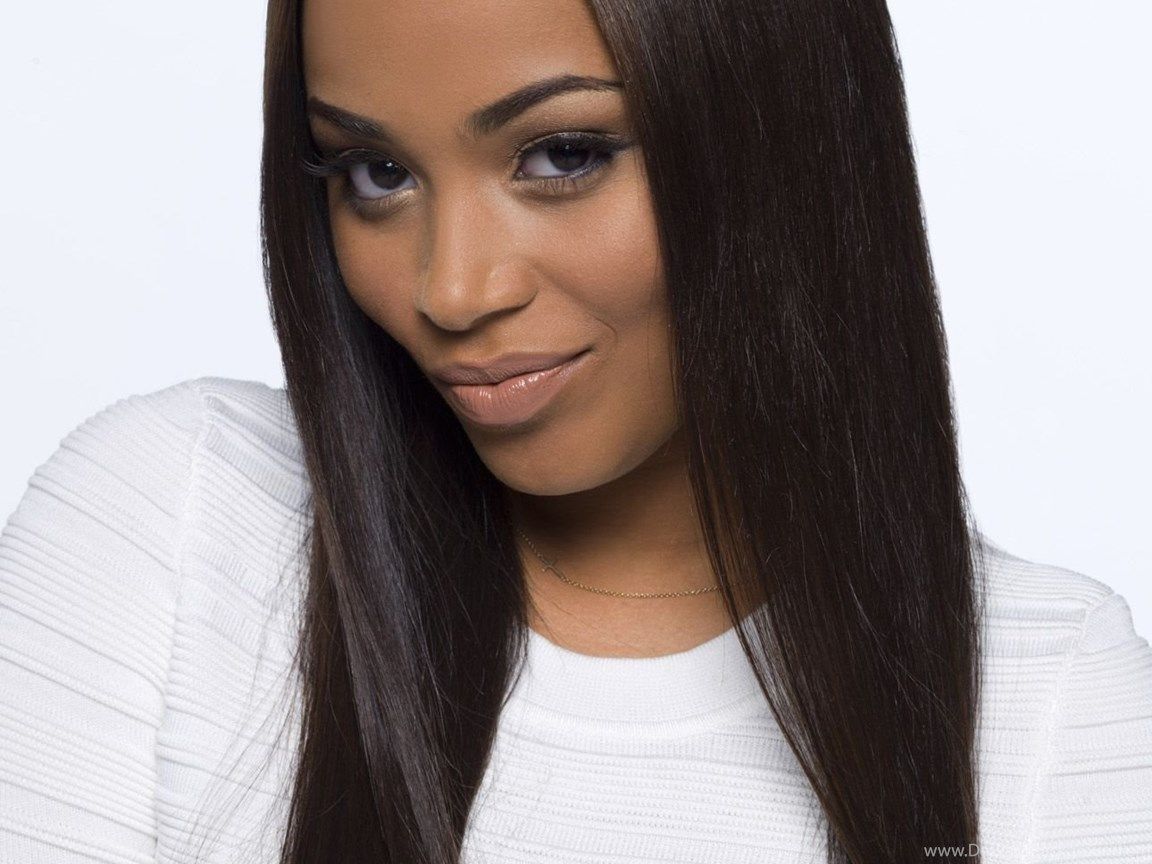 Lauren was born December 5, 1984 in Los Angeles, California. In 2014, London is starring in TV series The Game. She had episode roles on 90210, Entourage, Reed Between the Lines and several other TV shows. Her notable films include Next Day Air, Madea’s Big Happy Family, and Baggage Claim. London has one kid with rapper Lil Wayne. Their son Cameron Carter was born when they were no longer in relationship.

I do remember being teased by my cousins on my mom’s side for not being black enough. And then I’d spend the summer with my dad and be sent to all white summer camps where I was ‘that black girl.’

I struggle with deciding when to answer or ignore the constant speculation about my private life, because I feel like that doesn’t belong to anybody but me.

I had a pregnancy that wasn’t private… A lot of people had their opinions about it. They were surprised that I came up pregnant, which was a surprise to me, because I’m a woman, and women get pregnant, and Lauren comes first before the actress, so having my son was the best thing that ever happened to me.

Whatever your ethnicity is, in this life you are going to be on a journey to discover who you are and how you feel about yourself.