Did Jennie Garth Go Under the Knife? Body Measurements and More! 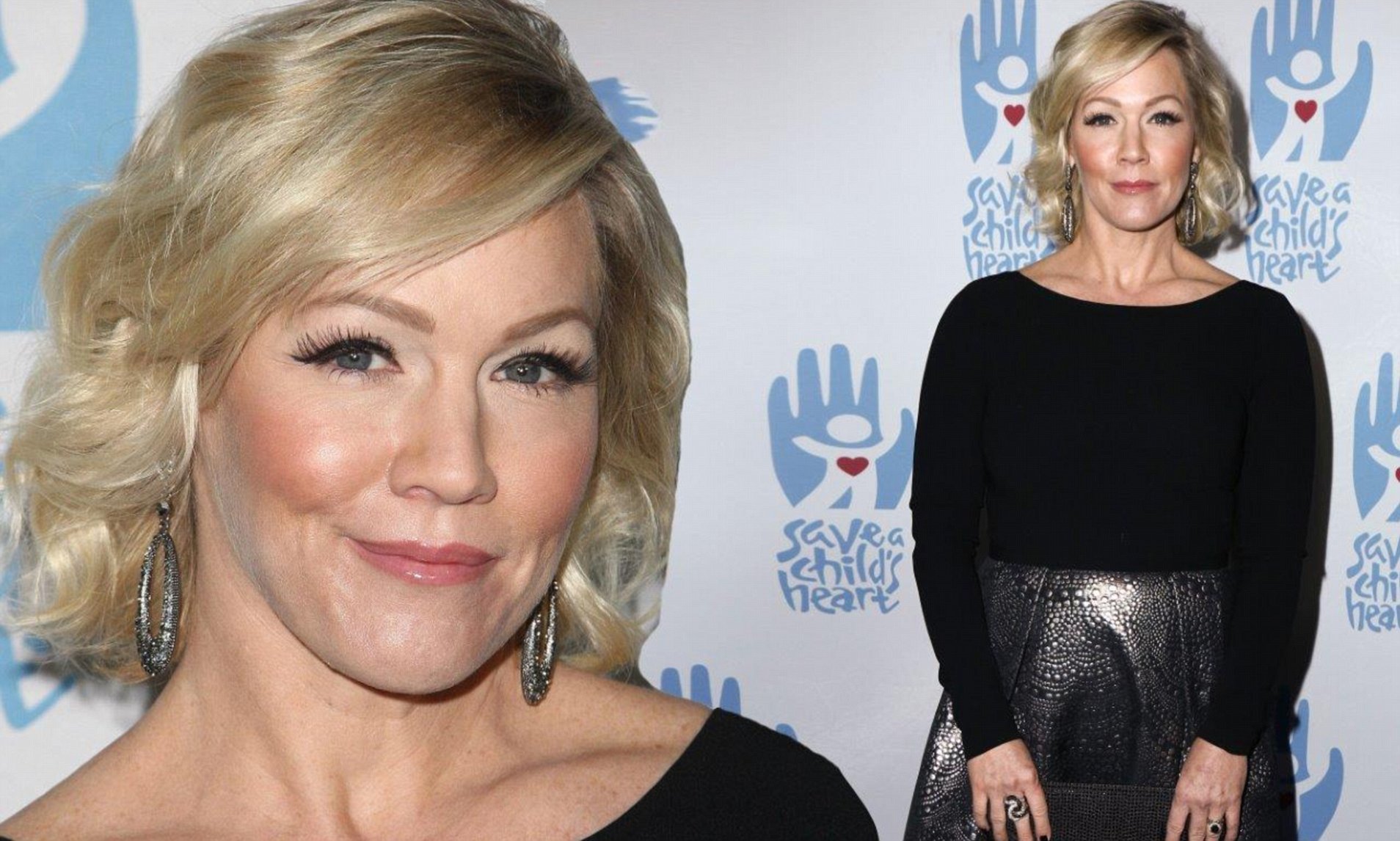 Jennie was born April 3, 1972 in Urbana, Illinois. Her career had fast beginning thanks to Beverly Hills, 90210 series. She also appeared later in remake of the show, named now simply 90210. In 2007, Garth competed on Dancing with the Stars, paired with professional dancer Derek Hough. In 2012, she released her own reality TV series Jennie Garth: A Little Bit Country. Jennie was married to Daniel Clark for couple of years in nineties. Her second husband was Peter Facinelli but they also eventually divorced in 2013. Garth has three kids.

I still enjoy acting. I love the moment in front of the camera, but it’s all the other moments that I don’t enjoy. The ‘business’ aspect of it, the gossip.

My passion is about motivating as many families as possible to learn about vegetables and healthy eating together.

My dad’s passion was to teach adults to read so they could read to their kids.

When I turned 30, due to my father’s heart history and my family genetics, I vowed to start seeing a cardiologist every year and just really be proactive and take my own heart health into my own hands.