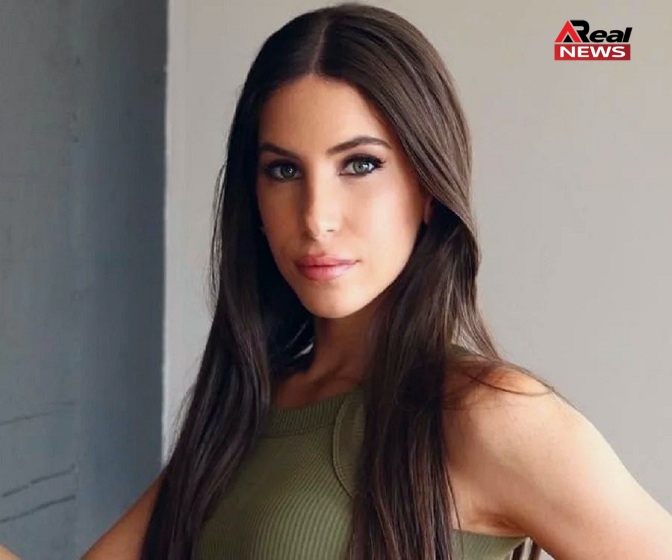 Are the rumors about Jen Selter’s nose job true? She already looks glorious but might have wanted to look even better. Learn all about the model’s plastic surgery and body measurements below.

Jen is from Bay Shore, Long Island, New York. She did really good job in self promotion. Posting revealing hot photos on the internet gained her countless fans and she became a celebrity. Most of her pick are arranged to highlight her perfectly shaped buttocks. Rest of her body measurements is probably unfairly neglected, since her whole figure is just gorgeous. Her pear body shape looks great in bikini, joga pants, basically in anything.

She decided to go for a Rhinoplasty at only 15-years old to make her nose look better and feel good about herself.

Selter shared that, as a jew, she had a thick nose, which caused her to be bullied by other kids. She didn’t want to go out of the house that much because of it.

She used makeup to contour her nose and make it look thinner, and she also wore pads on her breasts to draw other people’s attention there instead of her nose.

A surgeon in NYC named Sam Rizk did her nose job. According to Selter, she was more comfortable, happier, and more confident after the surgery.

Next post: Did Elizabeth Montgomery Go Under the Knife? Body Measurements and More!

Previous post: Did Kathy Ireland Have Plastic Surgery? Everything You Need To Know!