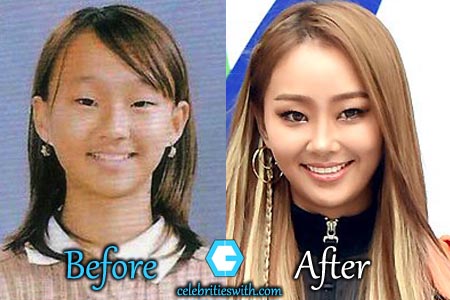 Many South Korean stars are real examples of what plastic surgery can do to the patients’ life. Not only to their faces and bodies, artificial beauties also affect their career. Some idols are not that open about the nip and tuck. However, there are number of celebrities who never hide the truth. Hyorin, former member of girl group Sistar, didn’t only have courage to leave the group but she also had enough guts to admit her plastic surgery. Well, just like their band disbandment, Hyorin plastic surgery wasn’t also expected by fans. What has Hyorin done?

When it comes to plastic surgery, Hyorin (or Hyolyn) has nothing to hide. On some TV shows she revealed that she has had eyelid surgery – double eyelid surgery, to be precise. Her first admission to the surgeon’s work was in 2013. And she restated the same procedure on some other occasions the following years.

Double eyelid surgery is one of the most popular procedures in the country. Many Koreans don’t seem happy with their eyes appearances. Small eyes look is main reason why they choose to go under the knife. Back to Hyorin, surgeon’s work around her eyes really helps her. Blepharoplasty gave bigger eyes. The eyelids have been nicely reshaped. And thanks to fake eyelashes and makeup Hyorin has much different look now.

Hyorin plastic surgery, however, doesn’t stop on her eyelids. She once stated that she wanted some other plastic surgery, but she didn’t name the exact procedure. Well, we all can guess what she possibly chose. By examining her Before and After pictures we can see clear nose change there.

Young Hyorin featured bulbous nose. We can hardly see the nose bridge. But things are different now. She has more protruding nose bone. 26-year-old singer may not be open about it but she is certainly better with her new nose, doesn’t she? What do you think of Hyorin’s nose? Is it work of makeup artist or plastic surgeon? Don’t hesitate to drop your comment below. 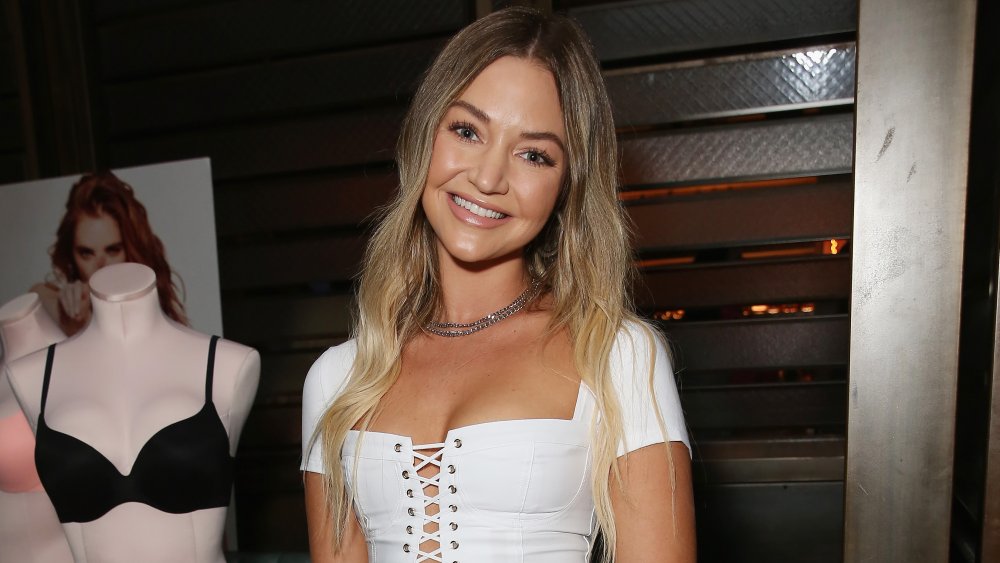 What Plastic Surgery Has Erika Costell Had? 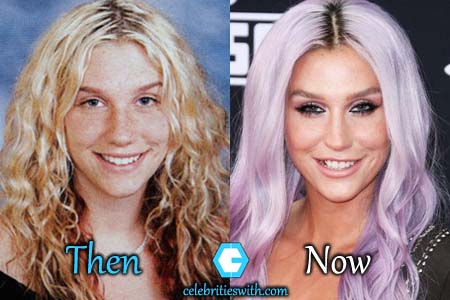 What Plastic Surgery Has Tracee Ellis Ross Had Done?