Holly was born 7 July 1992 in Thornaby-on-Tees, England. Holly is TV personality famous for her appearance in MTV series Geordie Shore. Holly also posed for many magazines such as Nuts, OK! and Heat. In Nuts Holly was photo-shooting with co-star Vicky Pattison. There has been also link between Holly and the former X Factor contestant Frankie Cocozza. Holly is interested in music and last summer (2014) she made remix of the song “Milkshake” that appeared at the track list of Clubland 25. 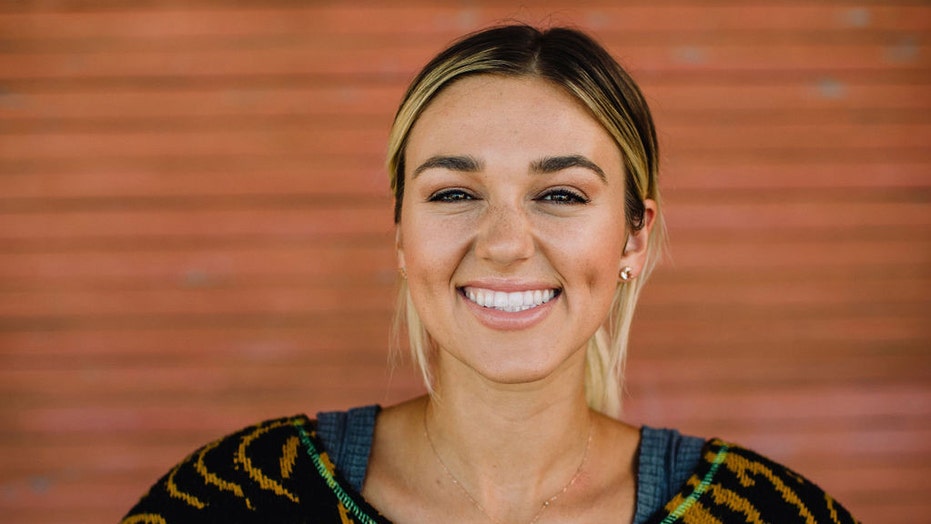 Sadie Robertson’s Plastic Surgery – What We Know So Far 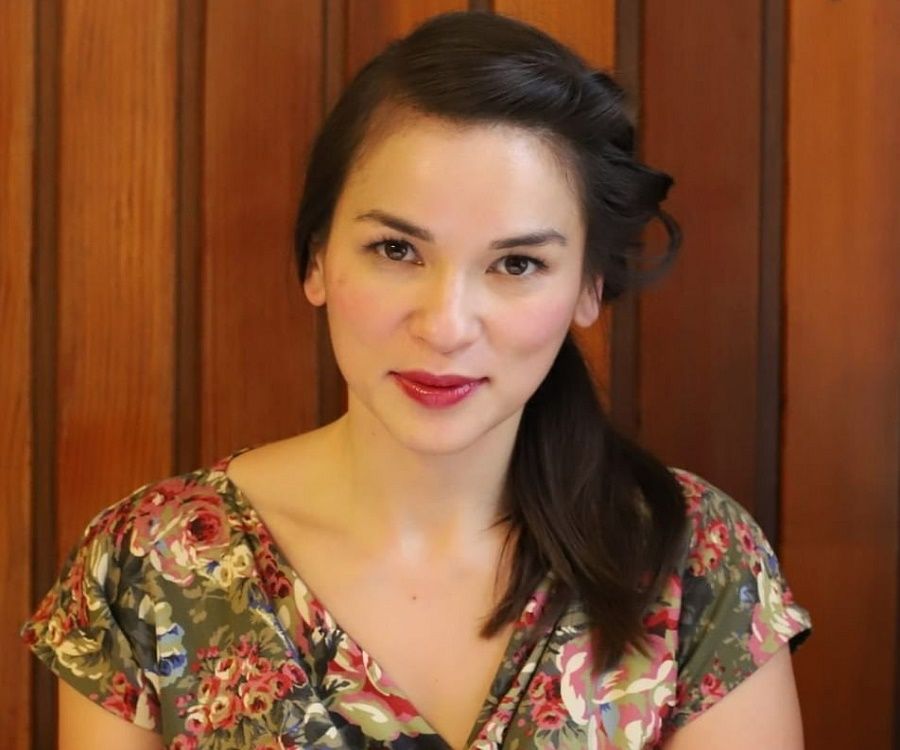 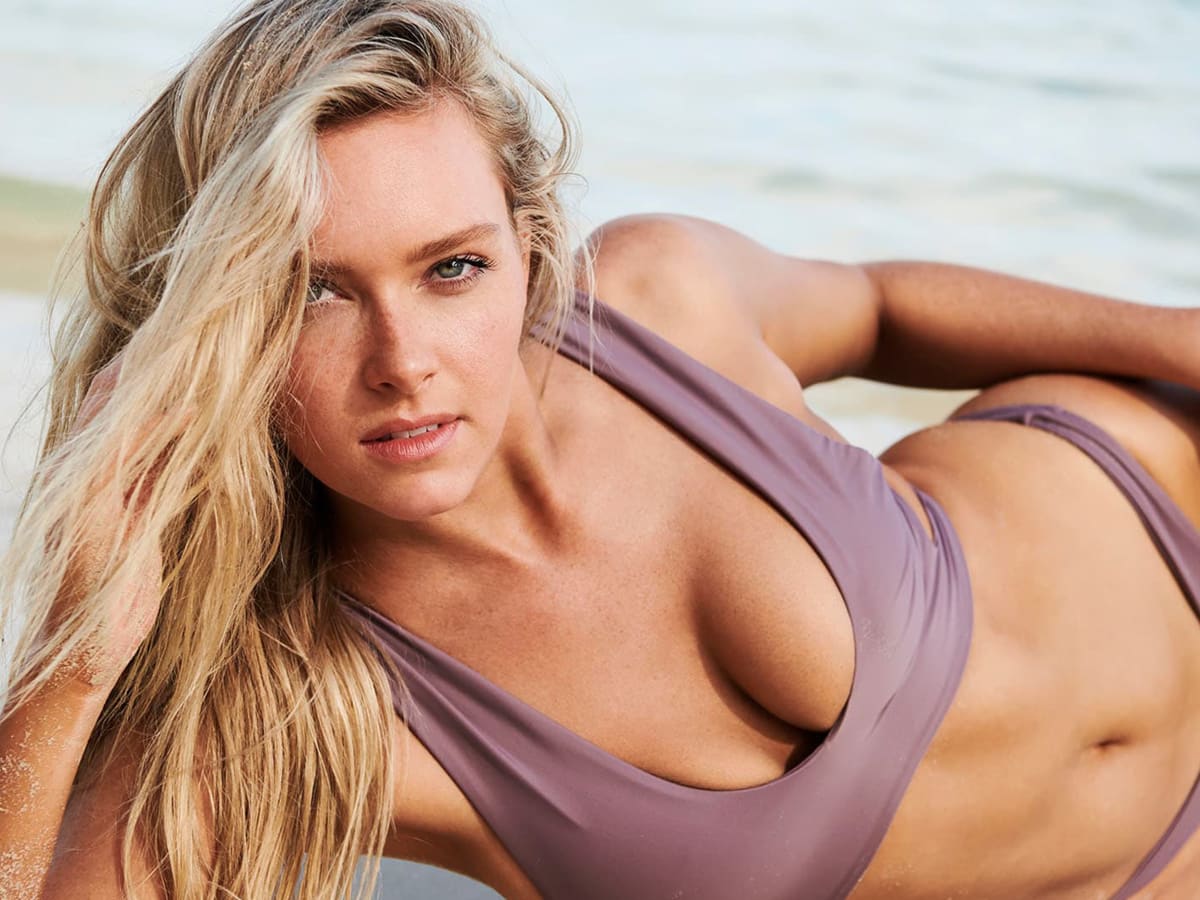