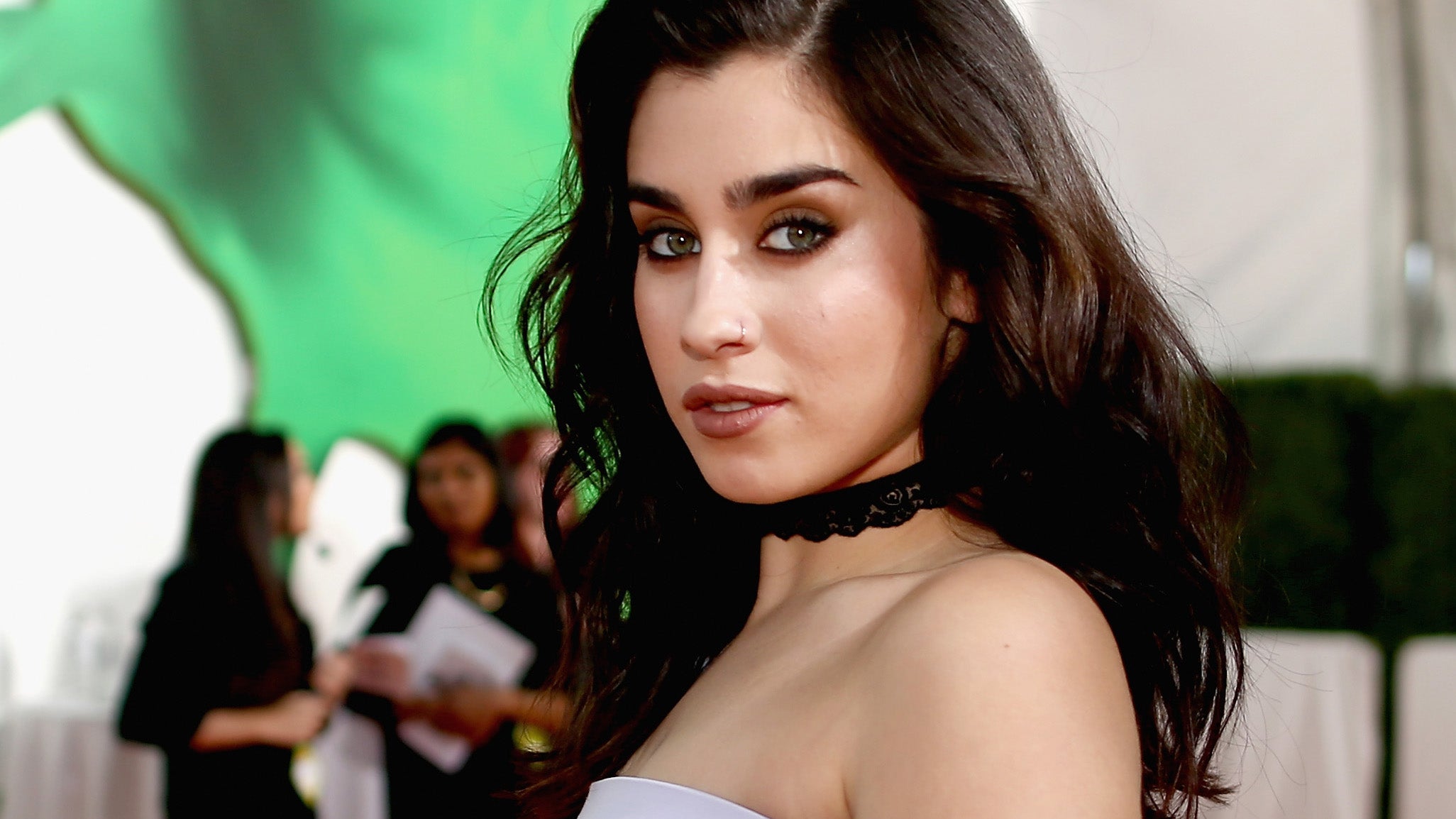 I love music; I love performance. I love everything revolving around art. But I also am really passionate about politics and human rights and science and the environment. Those are things that fascinate me.

I love Celia Cruz – she was also a huge part of my childhood. She’s an iconic woman.

When someone like me, who is in the entertainment industry, which is a huge falsity of its own, tries to talk outwardly about politics, especially as a woman, I receive a lot of ‘Shut up – just sing and dance for us, you idiot.’

It’s truly disheartening to me to see so many beautiful women who have no idea what their potential is. 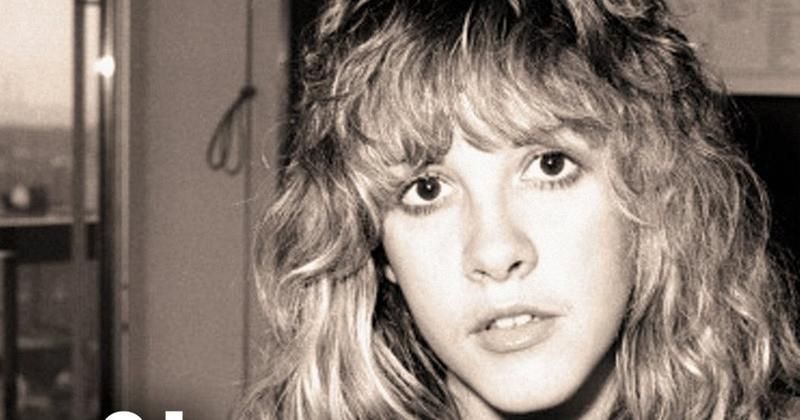 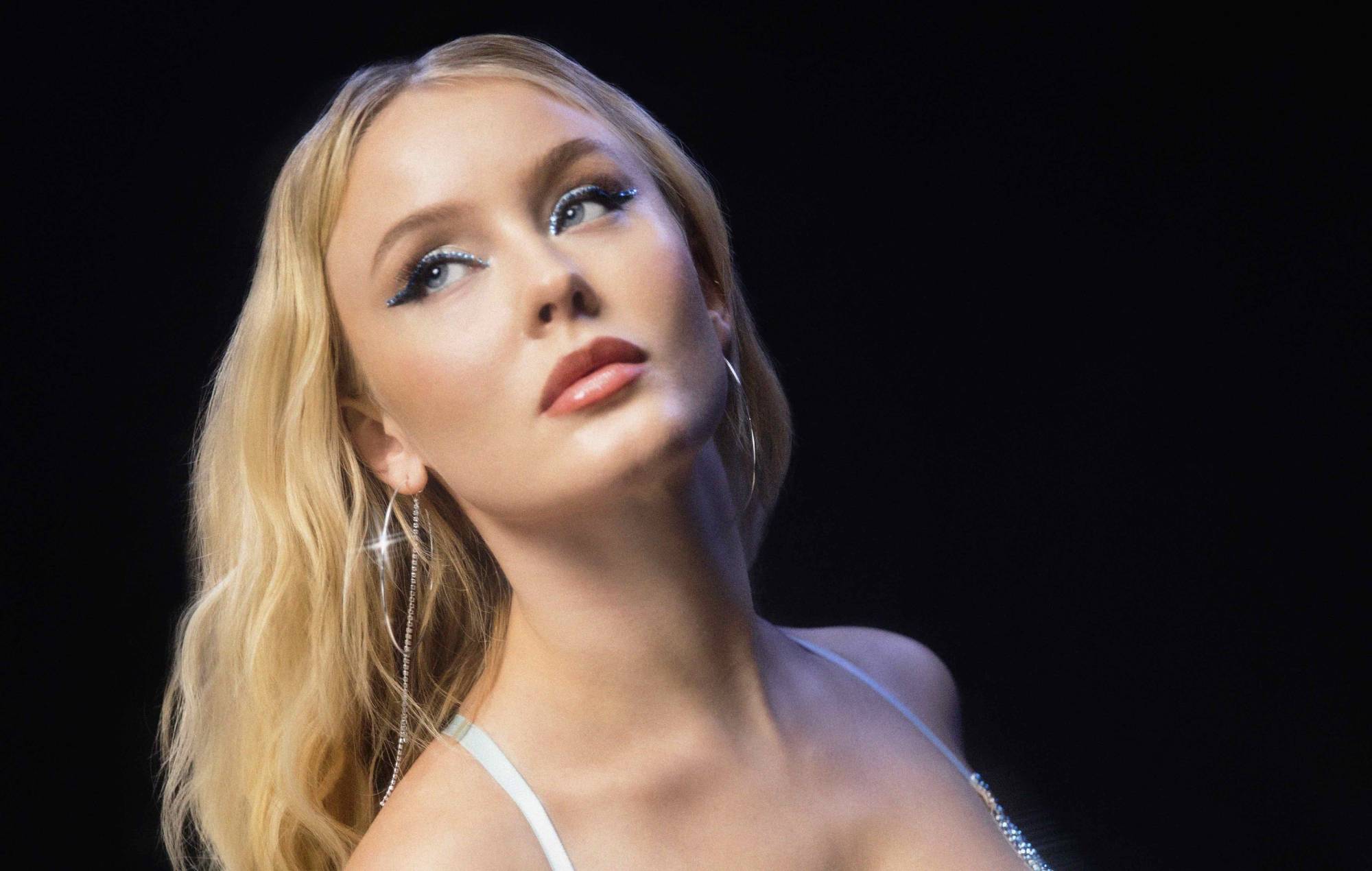 Zara Larsson’s Plastic Surgery – What We Know So Far 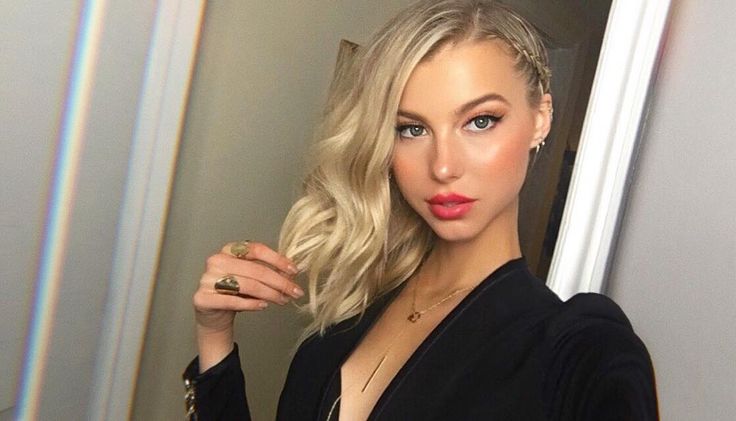